Intangible Capital and Growth Options: The New Source of Value 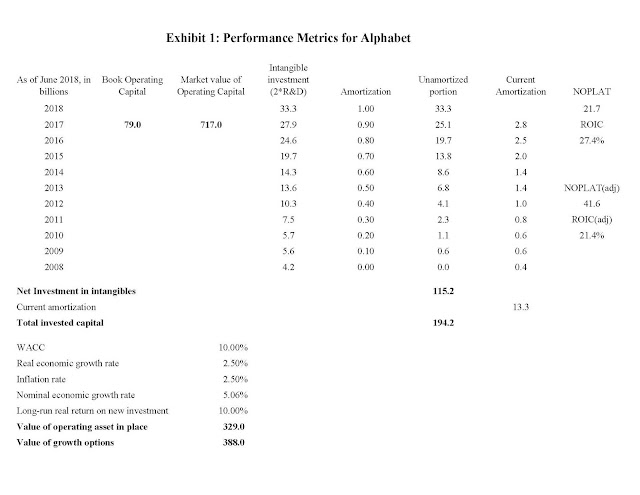 For those of you who would like a PDF copy of the paper, including the references, please visit www.cornell-capital.com.

[1]Operating capital is defined net of cash and short-term investments.